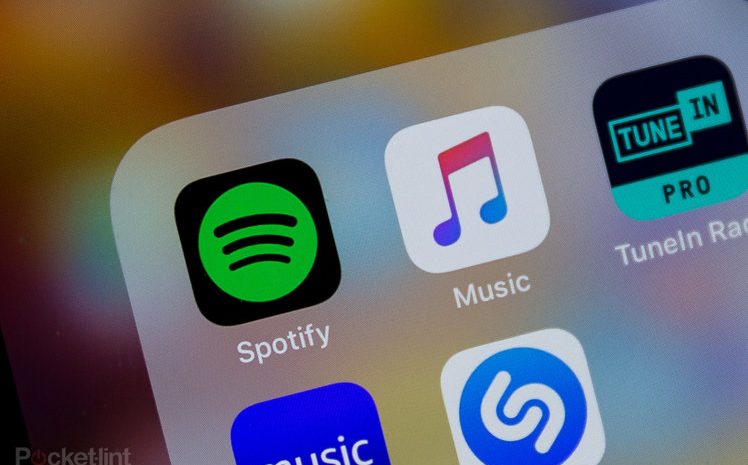 Spotify has developed a new shared queue feature that allows multiple people to control a single playlist using their own devices.

Called “Social Listening”, the feature will primarily let users listen to the same songs at the same time. This could be useful if you’re playing video games online with friends and want to better experience it together with Spotify tunes playing in the background. You could create a playlist of songs, and your friends at their own house can join to listen in or maybe add their own songs to the mix.

The company hasn’t announced this feature yet, but Jane Manchun Wong, who frequently finds unannounced features in some of the most popular apps, spotted a test version and shared images of it on Twitter. But keep in mind this isn’t the first time the company has let friends listen together. For instance, last year it teamed up with Discord so that entire channels could hear the same music.

Spotify is working on Social Listening, letting friends to control music together with their own devices

Scan Spotify Code or open link for it to begin

We don’t know when or even if Spotify might announce Social Listening to users. A company spokesperson told the media that Spotify is always testing new products and experiences, and that it has no further news to share at this time.”