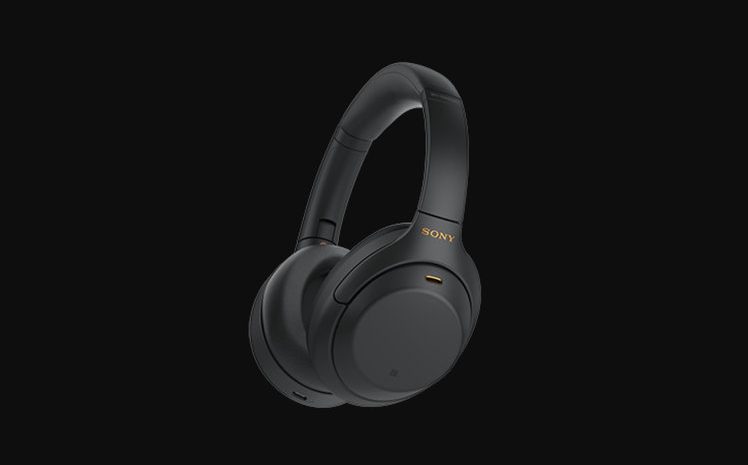 Sony’s WH-1000XM3 cans are likely going to be replaced by a WH-1000XM4 model soon, if a teardown of the Sony Headphones Connect app, which purportedly revealed the noise-canceling headphones, is to be believed.

JustPlayingHard (@justplayinghard) shared a teardown of the app, which included details about as well as images showing the Sony WH-1000XM4 headphones. They seem to look identical to the XM3. You’ll supposedly be able to change their settings based on your location via a Google Maps, and they’ll support something called DSEE Extreme, which could be an AI-enhanced version of the XM3’s DSEE HX audio upscaling.

Looks identical to the XM3.
It’ll be able to change some (if not all) headphone settings based on your location (set locations or your own) and uses Google Maps API for it.

A separate teardown from XDA Developers also revealed new details about the upcoming headphones. The XM4s will support pairing for two devices at any one time (but no higher quality LDAC audio codec, if you do it), and they will be able to store more Bluetooth pairings.

In our review of the Sony WH-1000XM3 headphones, we said each iteration of the Sony 1000X headphones tweaks and changes the experience to deliver some of the most aggressive noise-cancellation that you’ll find on a set of headphones. There’s no avoiding that Sony’s headphones are expensive, but you’re paying for a premium set of over-ears that will cut extraneous noise out of your life.

Here’s to hoping the next iteration lives up to its predecessors. But there’s no word yet on when they’ll be revealed.