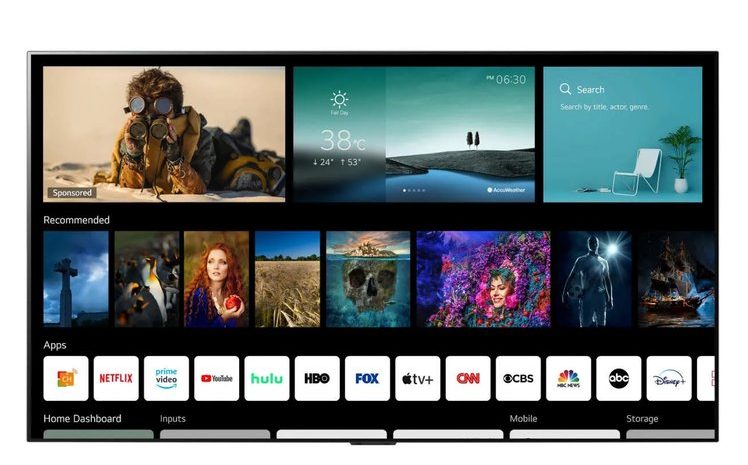 LG has used CES 2021 to unveil the latest version of its Magic Remote and smart TV interface, with webOS 6.0 set to offer a revamped look for the user.

After first debuting the operating system back in 2014, one of the most significant design changes will soon land on LG TVs. It’s not yet clear if the update will only apply to the upcoming models, or also include older TVs, but we will see an end to the blade-style list of apps in favour of a more square layout.

It also appears as if there will also be room for widgets and recommendations, rather than just a flat list. And the additions won’t be reserved to just the menu screen, either, with LG’s Magic Explorer (an enhanced version of Magic Link) able to deliver even more information about the actors and background to shows or movies on certain channels and streaming apps.

Control has bolstered by updated voice control through the latest version of the ThinQ AI, too, whether you run your home through Amazon’s Alexa or Google Assistant. As you might expect, there’s also a new Magic Remote for the 2021 lineup, shown above. So, for those who want more manual control, there’s been a couple of tweaks over last year’s model to be aware of. The design itself is slightly more square, adds dedicated buttons for waking Alexa and Google Assistant and launching Disney+, and features NFC for the first time, which allows you to drop content from your phone to your TV with just a tap, using the imaginatively-named Magic Tap.

Interestingly, LG indicates that those taking advantage of Magic Tap will be able to view content while continuing to use their smartphone normally, as well.

Whether it all works as magically in homes as LG’s branding suggests naturally remains to be seen, but the changes do, at the very least, appear to add some welcome tweaks to the platform and remote control. 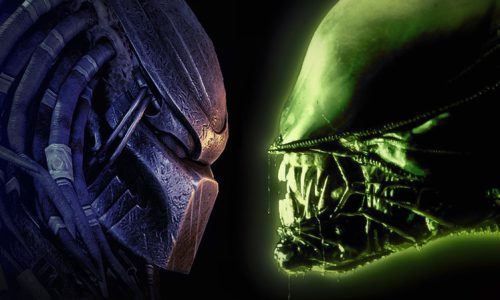 What’s The Best Order To Watch The Alien Universe Movies?