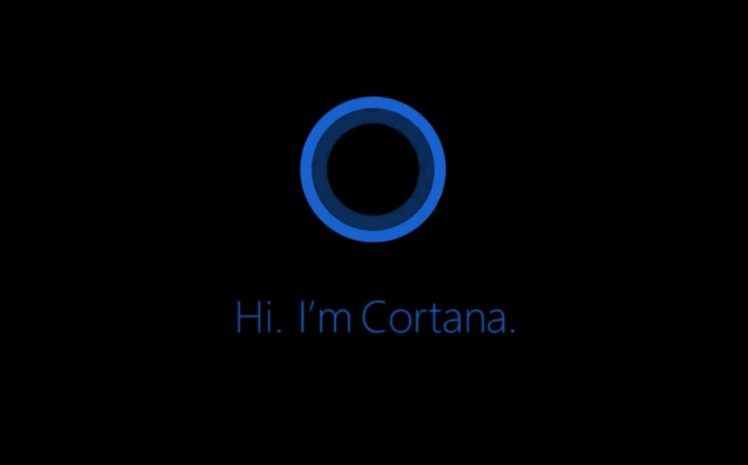 Microsoft appears to be readying a set of new features for its Cortana assistant.

These new features, which will supposedly arrive sometime later this year, bring additional voice options including a male voice for the first time, according to a leaked video posted by Twitter user @h0x0d. It’s unclear where the video is from, but it could be promo materials from Microsoft. Leakster @h0x0d has a decent track record, and other sites seem to think his video is evidence the feature really is coming.

The video specifically shows a “masculine” voice coming to the assistant. But it doesn’t actually play any audio of how the new voice sounds.

Other than that, the video teases an integration with the Outlook app on iOS, including a new Play My Emails feature that will allow Cortana to summarise your new emails in a briefing, and you’ll be able to manage or flag your emails using just your voice. There are also new Cortana features for Windows, like a Briefing mode, which summarises your calendar and meetings. Plus, there’s new scheduling options for meetings.

We’re not sure when Microsoft plans to release these new features for Cortana, but @h0x0d indicated they’ll arrive in 2019.