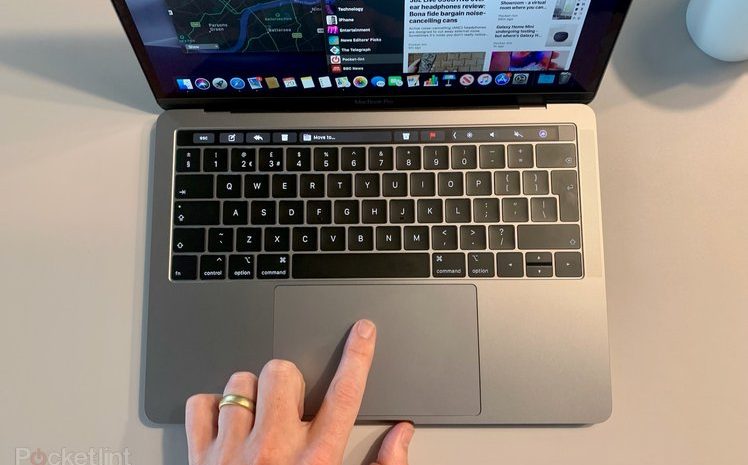 Apple has admitted there is a shutdown issue with the 2019 13-inch MacBook Pro. Apparently, some models keep randomly turning off.

According to Apple, customers have reported that their MacBook Pro laptops are powering down even when they still have a charge. MacRumors also surfaced a forum thread where owners discuss this problem. If you own a 13-inch MacBook Pro, which Apple first released this past summer, and it has a Touch Bar with two Thunderbolt 3 (USB-C) ports, then you may be affected. Here’s what you can do.

How To Stop Your MacBook Pro From Randomly Shutting Down

Apple has detailed in a support page what you can do:

In other words, Apple suggests getting your MacBook Pro’s battery to under 90 per cent. Then, connect it to a power adapter, close all applications, and shut the lid to kick on the laptop’s sleep mode. You’ll need to let it charge without any interruption for at least eight hours. At that point, you should update your machine. So, this fix is obviously an overnight task, and the software patch might be a key component.

Is Your MacBook Pro Still Randomly Turning Off?

Apple recommended contacting its support team or scheduling an appointment at your local Apple store for a closer look.