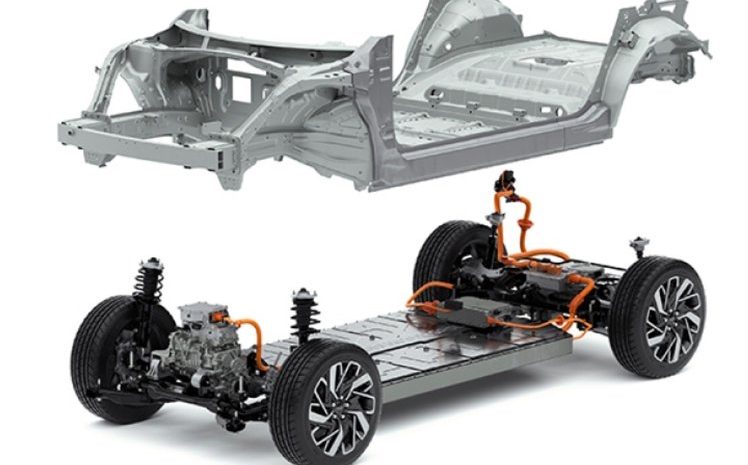 Having previously indicated that it was in discussions with Apple, Hyundai has confirmed that discussions around the project have ceased.

The latest paragraph in the long-running Apple Car saga sees a Bloomberg source claim that the talks actually stopped several weeks ago and that Apple has been in discussions with other vehicle manufacturers – and, of course, there could be an element of it being a deliberate negotiating tactic.

There has been no official update from either company on this.

Last week it was reported that a $3.6 billion deal was in the offing between Apple and Hyundai to build a fully autonomous EV at Kia’s plant at West Point, Georgia.  It seemed likely the vehicle would use Hyundai’s E-GMP platform.

The Korea Economic Daily first reported the “early stage” discussions in early January, while Reuters and others have reported that 2024 is the target date for manufacture of the vehicle, which is reported to be capable of being fully autonomous.

In late January a Hyundai executive suggested that the company was “agonising over how to do it, whether it is good to do it or not. We are not a company which manufactures cars for others. It is not like working with Apple would always produce great results.”