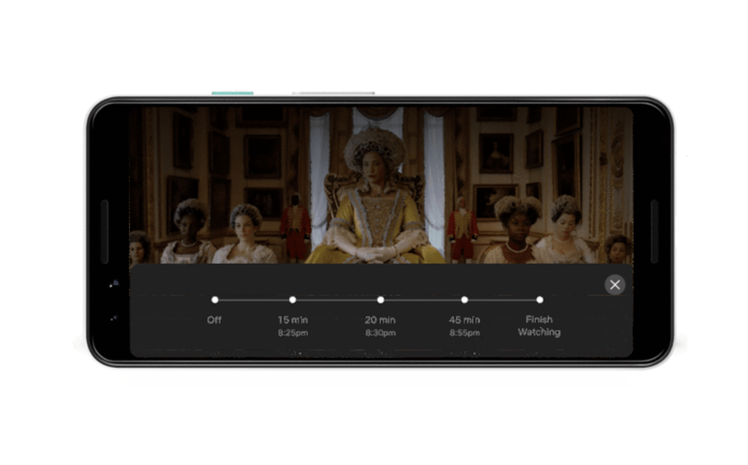 Netflix is launching a test that will allow you to set a sleep timer.

At launch, the site is limited to subscribers on Android devices. But, essentially, it allows you to set a timer for your viewing period. You can choose between four timer settings: 15 minutes, 30 minutes, 45 minutes, or the end of what you are watching. After the selected time limit ends, the Netflix for Android app will stop your stream to, theoretically, help spare the battery life on your mobile phone or tablet. This will also stop TV show episodes from continuing to auto-play.

Just imagine being able to prop up your Android phone, put on a Netflix show, and then pass out, without having to worry about finding where you last watched.

The Verge said Netflix’s test is limited to “select users globally”, but that Netflix will consider bringing the feature to other devices, including the Netflix app on TV sets and desktops. It just depends on how widely accepted and used the feature is by testers during the beta phase.

The feature is also limited to adult profiles right now.