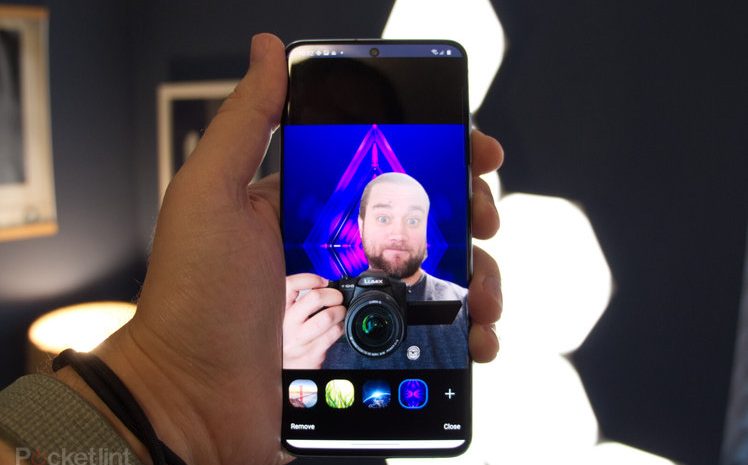 Zoom has added virtual backgrounds to Android at last – but there seems to be a catch.

The latest update (currently version 5.3.52640.0920) adds a number of new features, including then long-requested ability to change a background to an image. However, it doesn’t seem to work on all Android devices.

Here we tell you how to get virtual backgrounds working on your Android device and why some of you might not be able to. How to get Zoom virtual backgrounds working on Android

– SIgn in and you can check which version you are using in Settings > About.

– You can also tap on the Version box to check if you have the latest build.

– Start or accept a meeting request and, when in a meeting and with video switched on, tap the three dots icon at the bottom right of the screen (“More”).

– You will see “Virtual Background” in the pop-up that appears.

– The next pop-up will show default background options, but if you hit the “+” button you can add your own from your photos library.

– You cannot use moving backgrounds at this time.

We are yet to have this officially confirmed, but we have so far found that Zoom virtual backgrounds don’t work on every Android device.

Even with the latest version of the app installed, the “Virtual Background” option in the pop-up does not appear on some devices.

In our investigations, some powerful handsets, such as the Samsung Galaxy Note 20, do give you the option. However, the mid-range devices we’ve tried do not.

We suspect it is a power issue, as in there is a minimum processor for it to work. We’ll update when we hear something more official.

For now, here are the devices we’ve tested and whether they worked for us or not:

All of the phones that won’t work with virtual background are mid or lower-tier handsets with less capable processing. Strangely, there is one exception, the Sony Xperia 1 ii, which has the same Snapdragon 865 CPU as the OnePlus 8. We are investigating further though, and you will be able to read more about our tests on Pocket-lint soon.