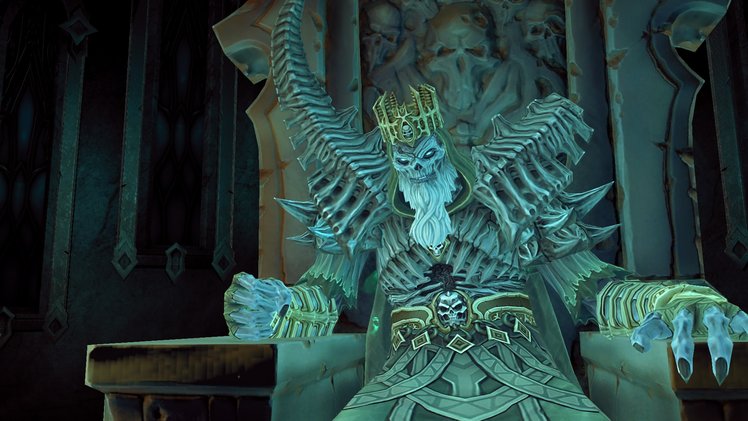 The Amazon-owned Twitch has been running a paid membership tier for a while now, but if you haven’t been tempted to join before your head might be turned by the fact there are free games every month.

Like PlayStation Plus or Xbox Live Gold, Twitch Prime gives away free games to download and keep each month. Twitch Prime membership is included with an Amazon Prime or Prime Video subscription. If you have either, you need to link your Amazon and Twitch accounts to get the free games.

This means that access to Twitch Prime costs just £7.99 a month or $12.99 in the US. That subscription not only gets you ad-free viewing across Twitch channels, exclusive emoticons, chat options and a chat badge but these free games as well.

The company has recently announced the list of games that Twitch Prime members can download this month. We’ve got the info.

An updated addition to the Darksiders franchise that includes enhanced visuals and some in-game balances as well as enhanced loot distribution. Though at the time of release fans might have been clamouring for the third game instead it was still a welcome update and even better now it’s free.

Planet Alpha is an action-adventure game set on a “beautiful alien world filled with mystery and danger” – plenty of exploration fun awaits you but your path will also be fraught with danger.

Sword Legacy: Omen is a tactical roleplaying game, set in the candlepunk realm of Broken Britannia. It’s essentially a re-imagining of the legend of King Arthur in a game that features free exploration and intense turn-based combat. Various heroes are available to play with to customise your experience and with over 70 unique skills there’s plenty of variety too.

Turmoil is a management sim that throws you into North America during the height of the oil rush. This is a tongue-in-cheek game with a campaign that sees you building your oil empire in a rags-to-riches tale. Millions of procedurally generated levels await your drilling and you’re free to drain the land to enhance your wealth.

Double Cross is one of the newer games in this month’s free games bundle from Twitch. It’s an indie platformer that thrusts you into alternate dimensions fighting interdimensional criminals as a R.I.F.T. agent whose job is to maintain peace and order throughout the multiverse.

As well as these free games, Twitch Prime subscribers also get access to free in-game items this month including items for: